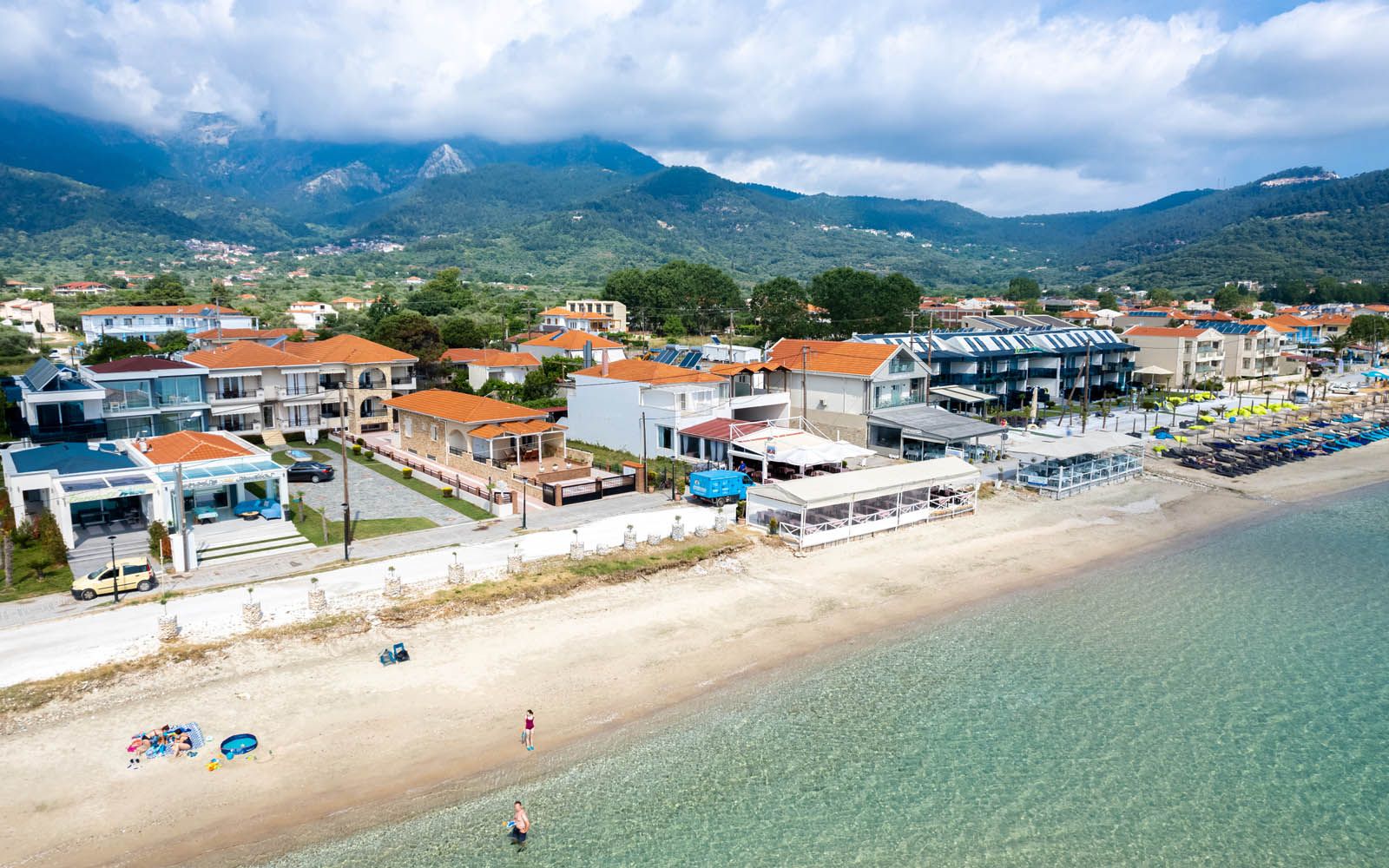 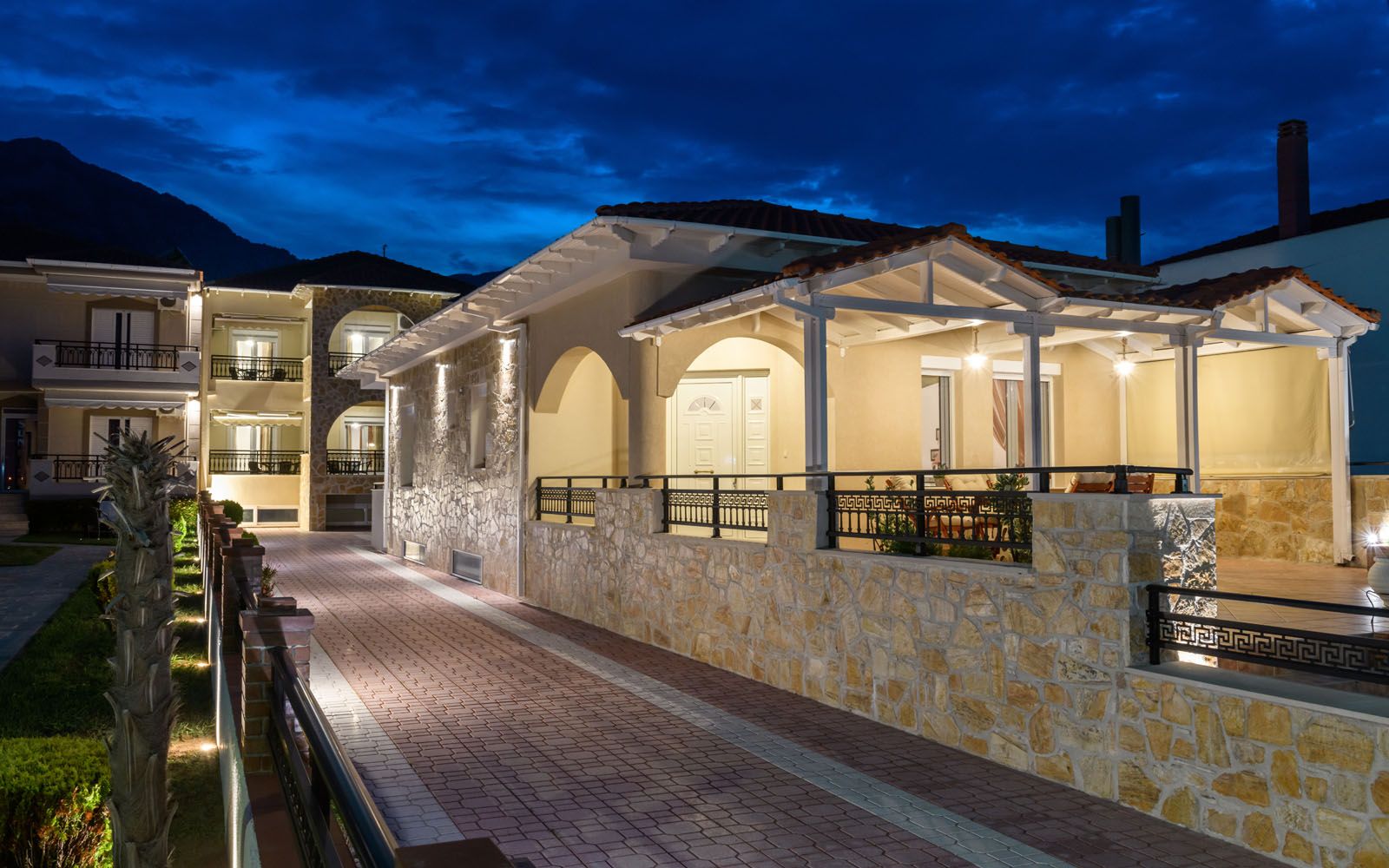 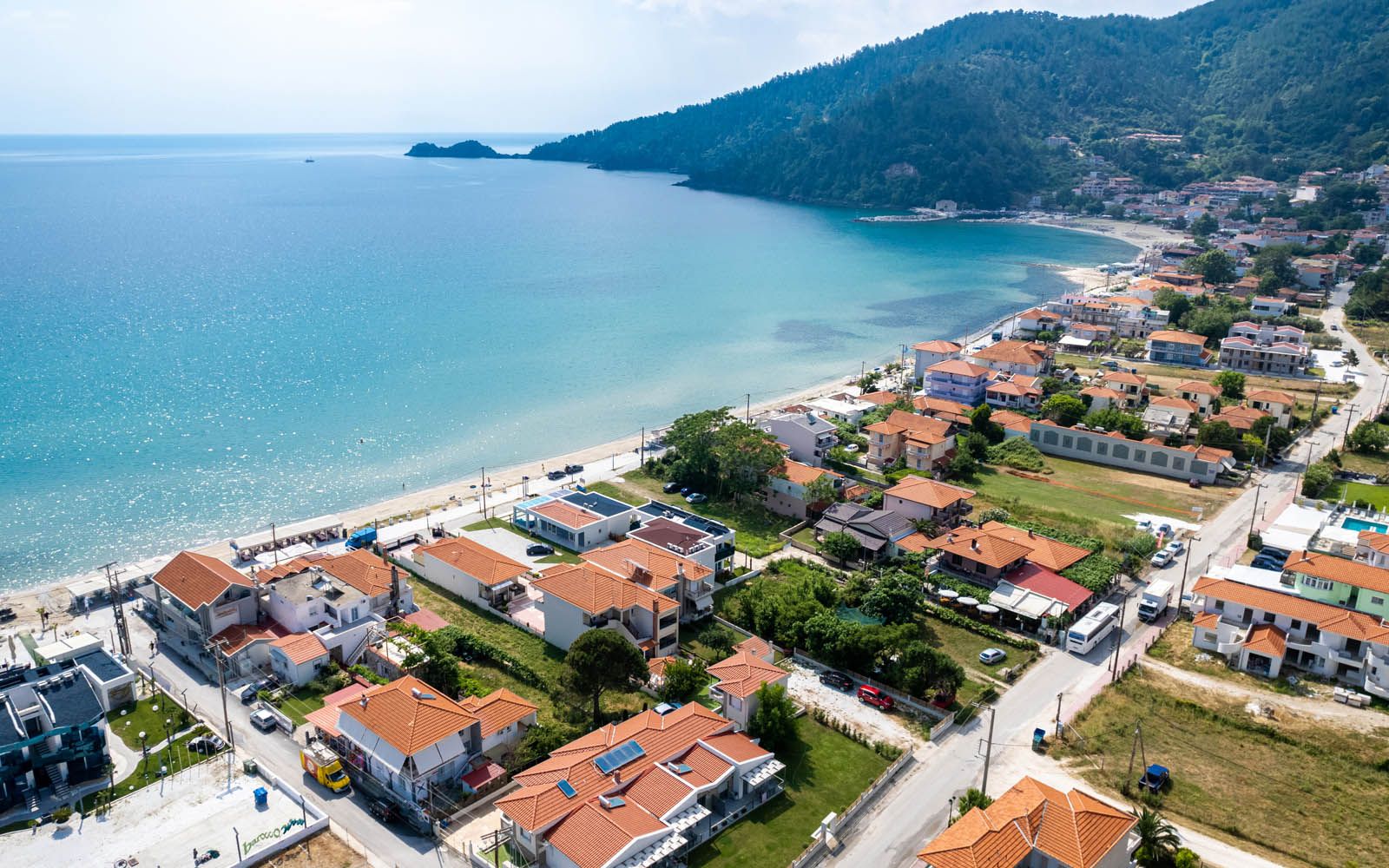 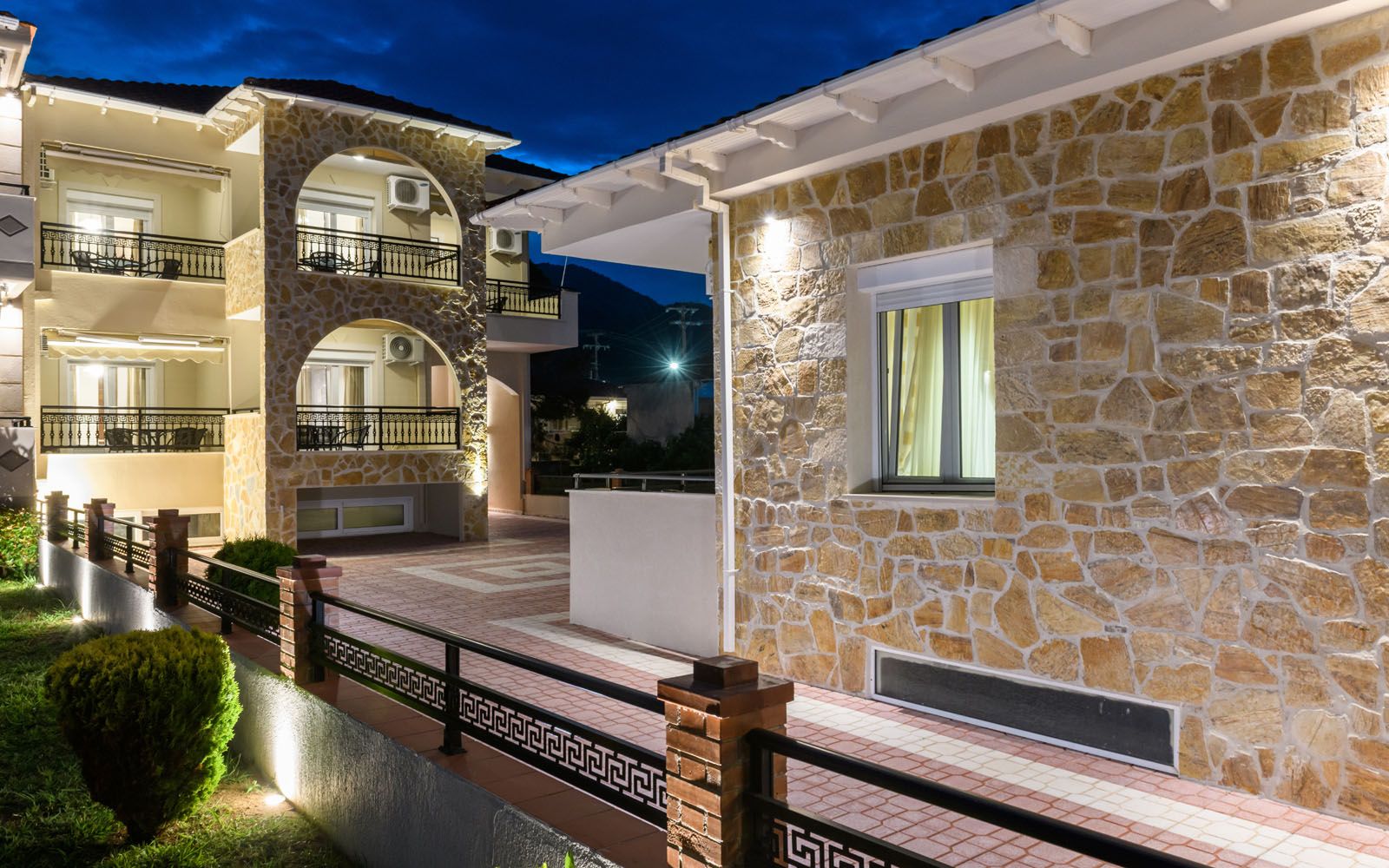 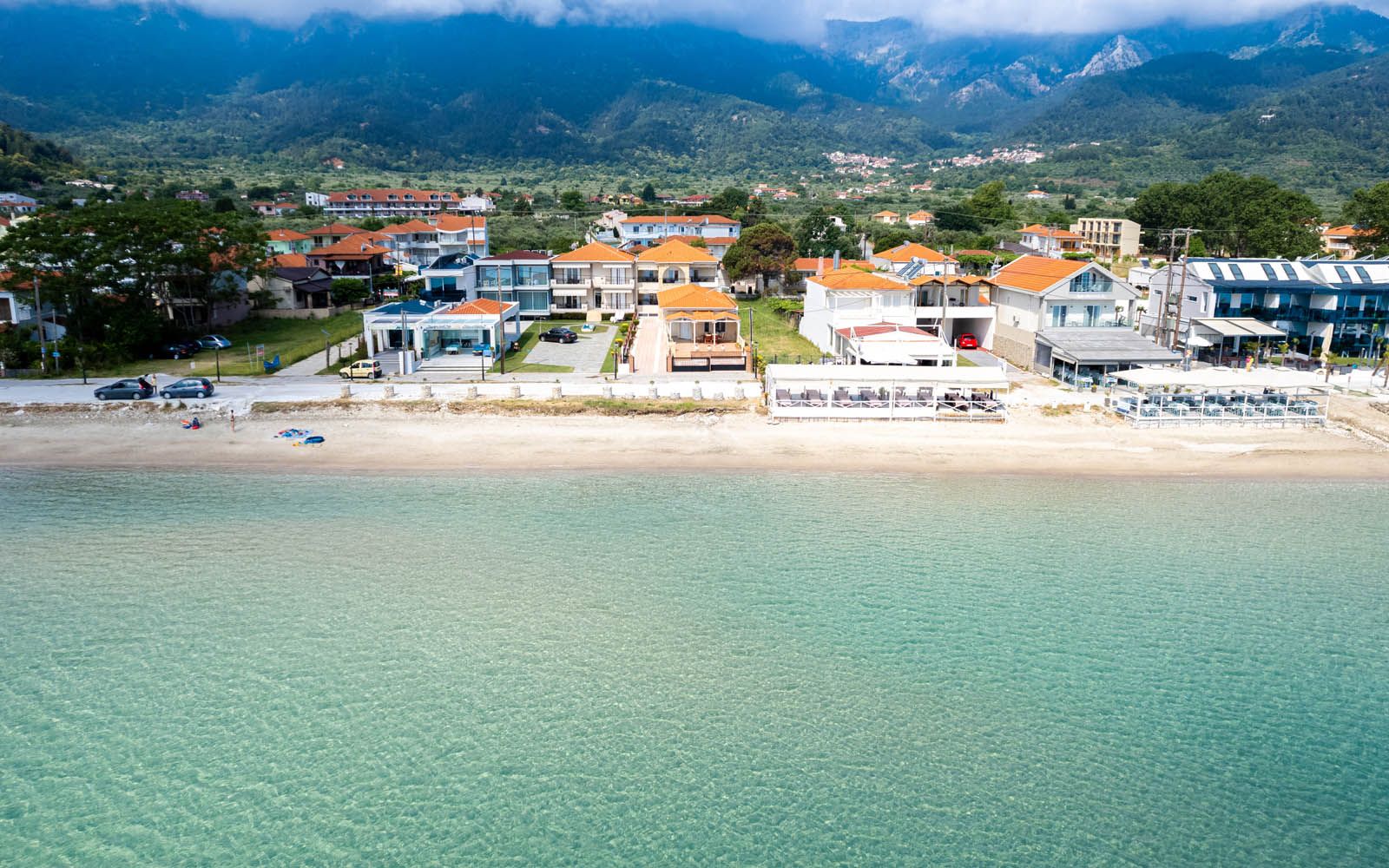 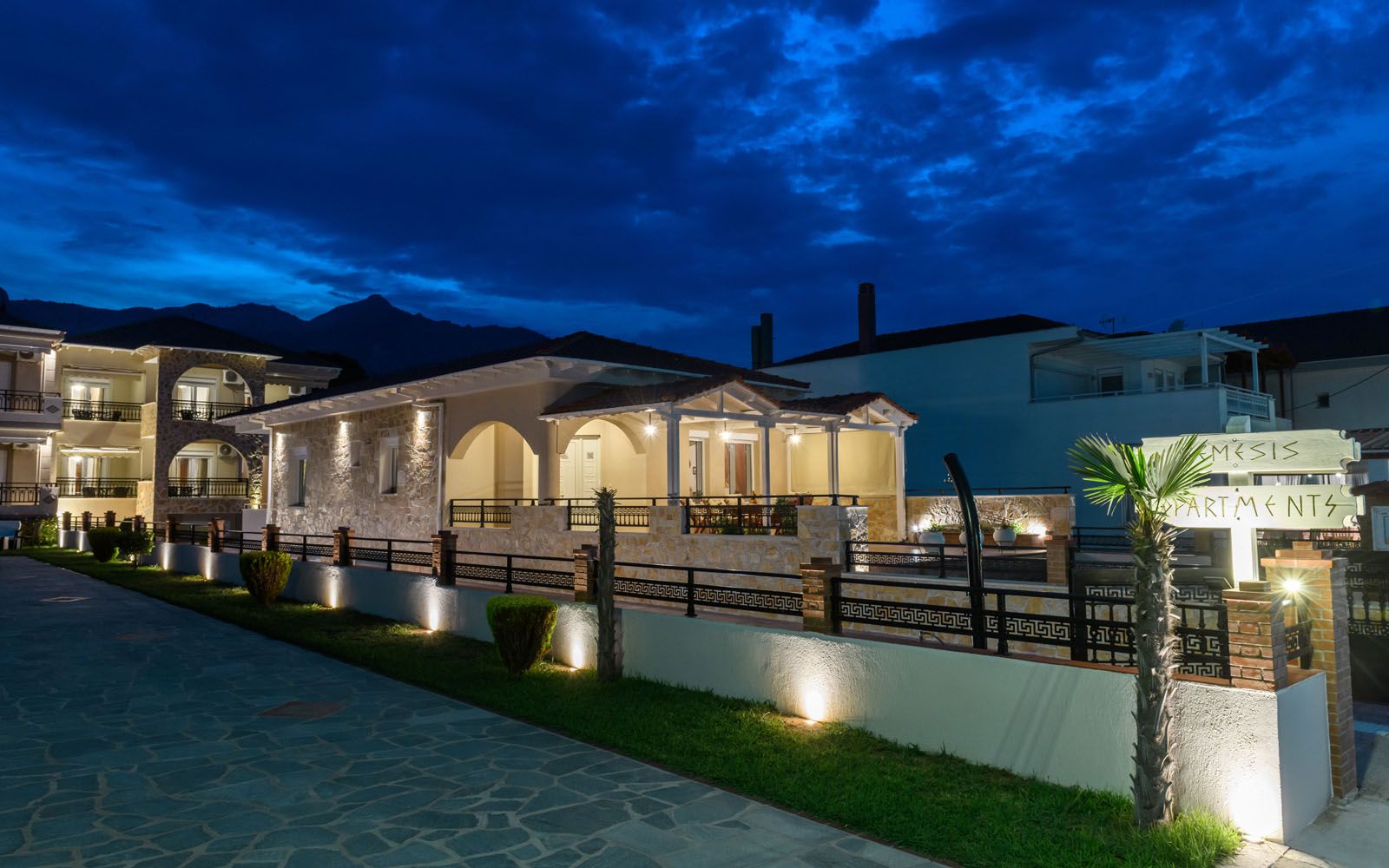 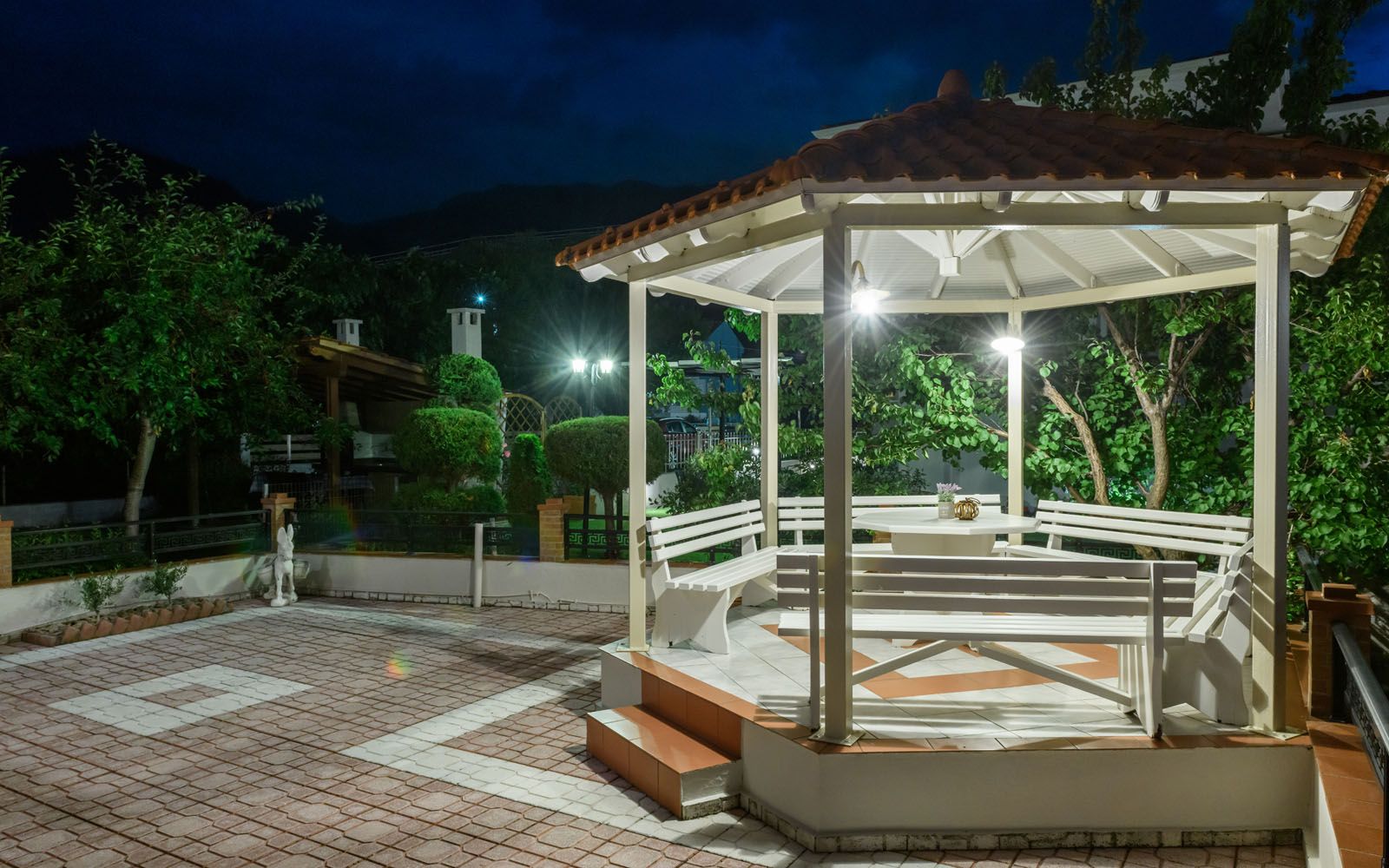 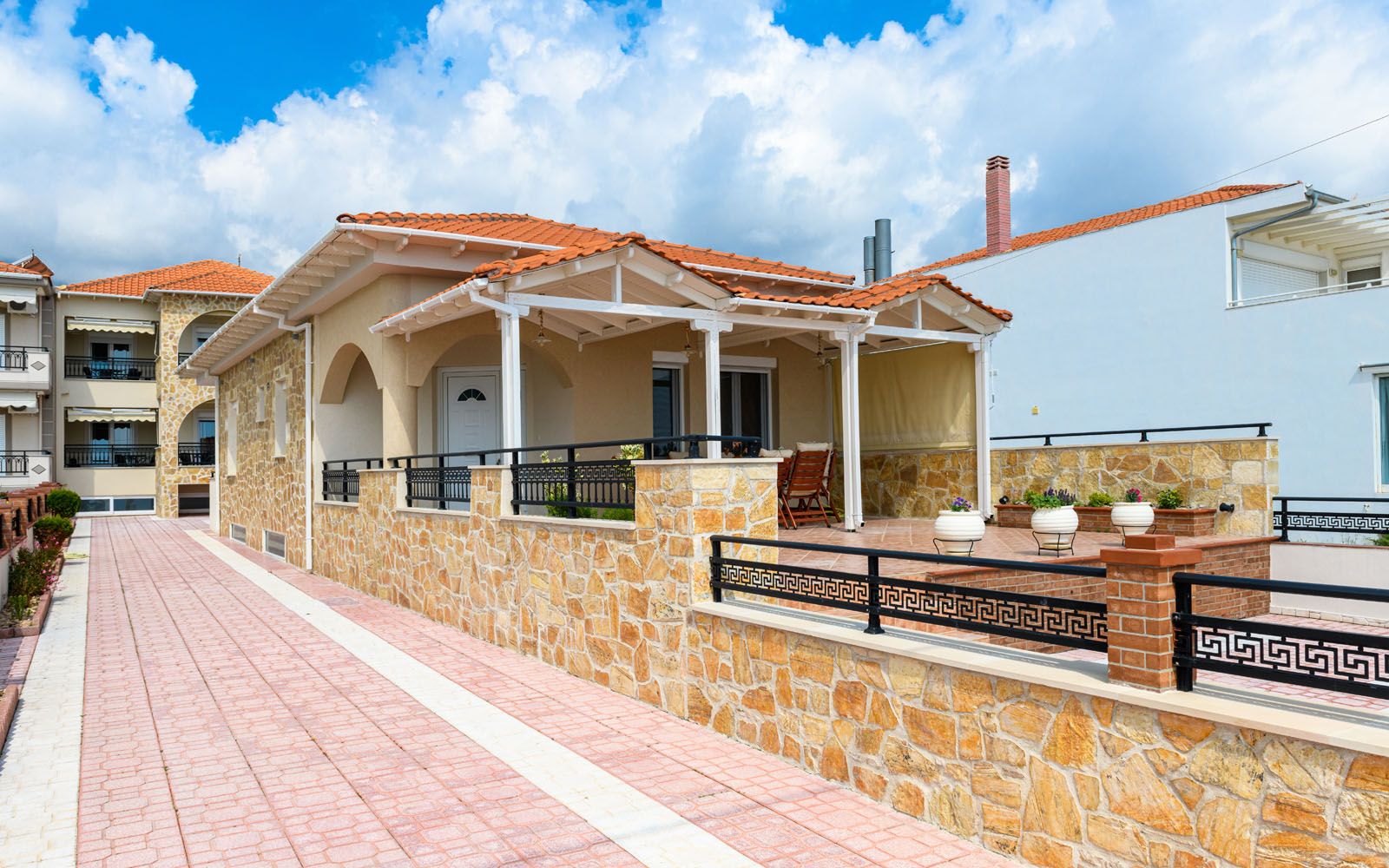 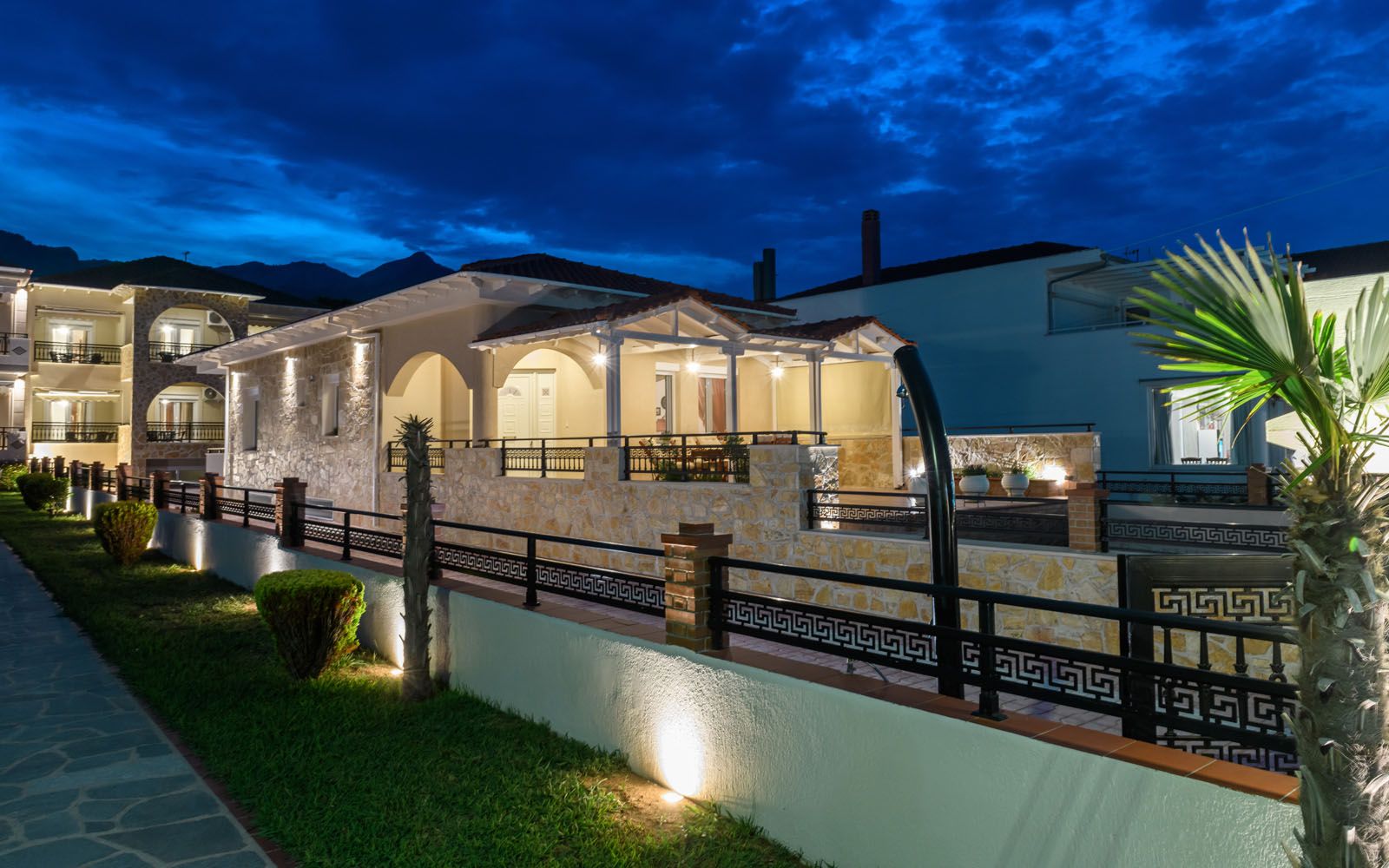 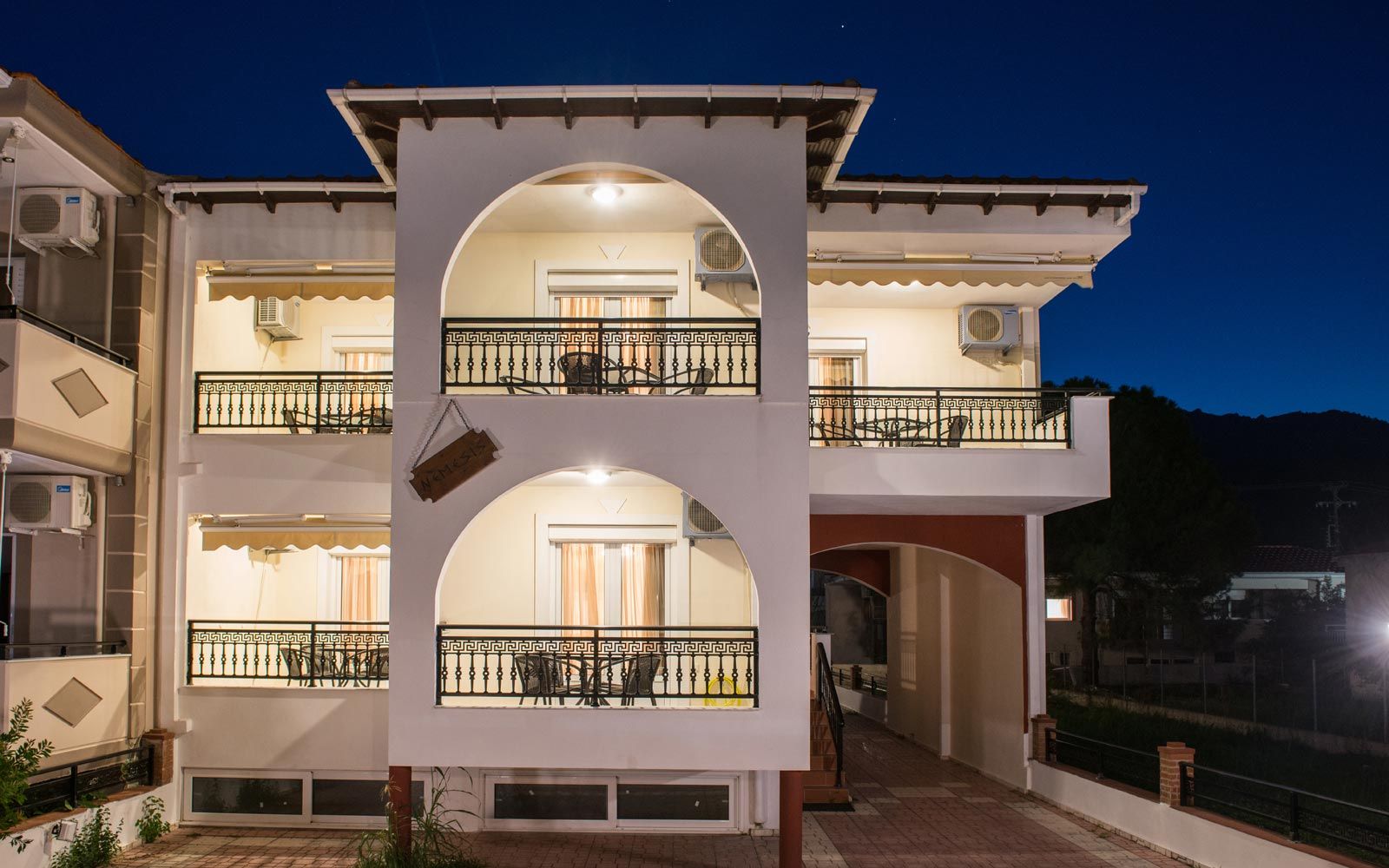 In the village of Potamia, and very close to our accommodation, in an old stone building of a primary school, is housed the museum of Polygnotos Vagis, which was inaugurated in 1981. Polygnotos Vagis was born on January 14, 1894 in Potamia, his father was from Thassos, while his mother from Hydra. He died in March 1965 in New York, but was buried in Potamia. In the museum there are his works, which are inspired by history and mythology, 15 paintings and 98 sculptures. At the age of 19 he immigrated to New York, where he studied sculpture at the Beaux Arts Institute. In 1964 he bequeathed his works to Greece on the condition that they be exhibited in Thassos.